Winter in Santa Caterina Valfurva is the season of sport and skiing, thanks to 35 km of snow-covered slopes and paths.

Santa Caterina Valfurva, seat of the 1985 and 2005 Alpine Skiing World Championships editions and of numerous Alpine and Nordic Skiing World Cup competitions, is considered one of the most important locations for winter sports.

The Deborah Compagnoni slope, where the downhill takes place, is named after the great native champion of Santa Caterina Valfurva. It is linked by a single ski pass to the Stelvio slope in Bormio. It is a real paradise for skiers who can enjoy a special altitude difference and a unique mountain conformation.

Santa Caterina Valfurva is not just for champions. The 35 km of slopes that wind from 3000 to the village are suitable for all skiers, snowboarders and telemarkers.

The northern exposure of the ski area and the favourable Santa Caterina Valfurva altitude preserve the snow from excessive changes due to the heat of the sun: the snow cover is always abundant and hardly frozen. If natural snow should be missing, a modern snow-making system on all the alpine and nordic ski slopes guarantees the practice of winter sports from the first days of December.

The Santa Caterina Valfurva mountains, media symbol of the Stelvio National Park, are particularly suitable for ski mountaineering, ice climbing, for excursions with snowshoes or along the paths in the woods with e-fat-bikes or electric bicycles with very wide tires suitable for snowy ground. Such equipment is available for hotel guests to embark on a wonderful adventure to discover incredible views.

It’s impossible to get bored: winter in Santa Caterina Valfurva is really full of opportunities! 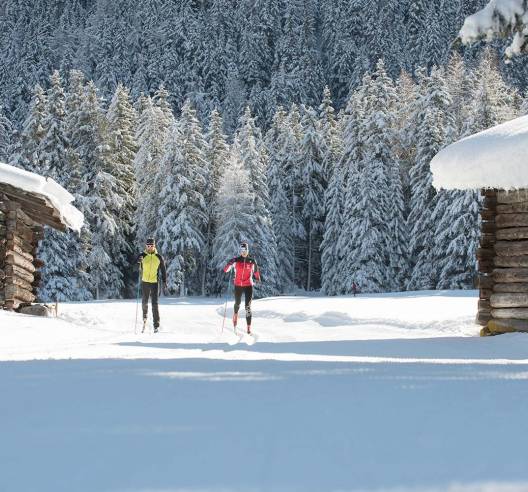 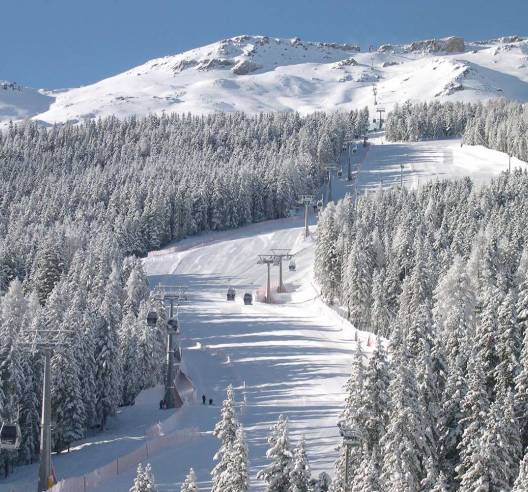 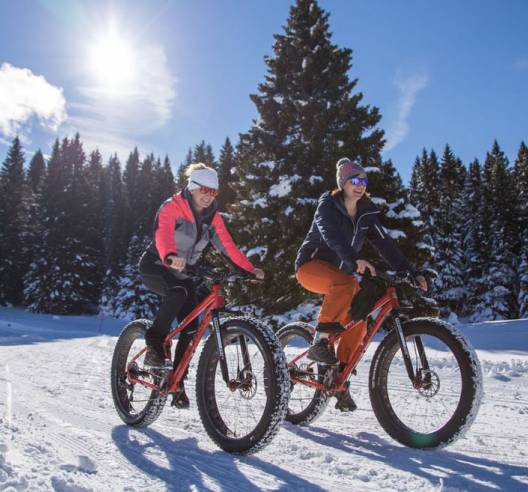 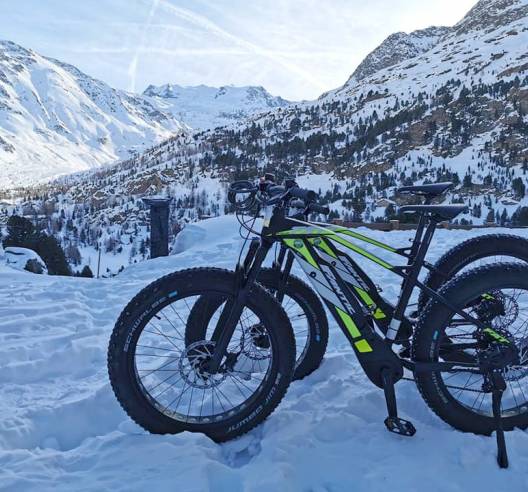 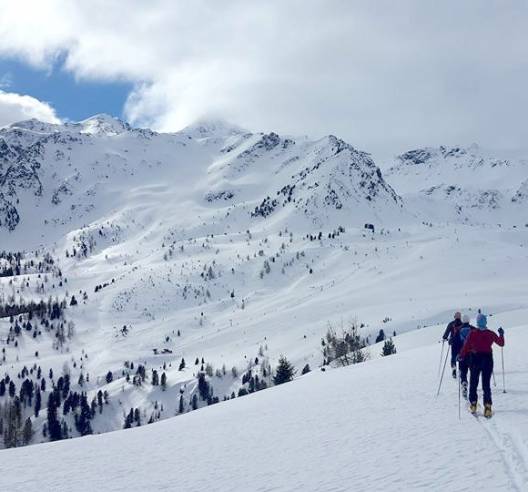 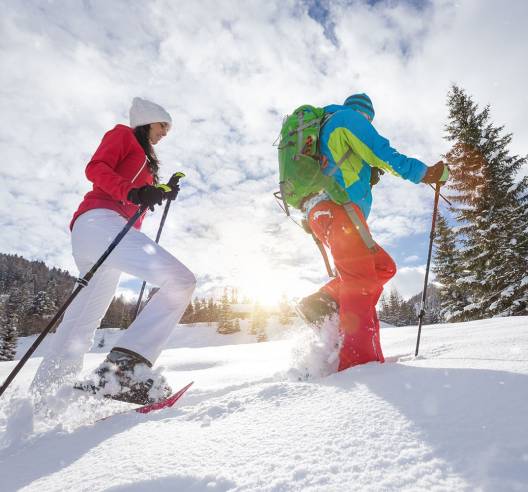 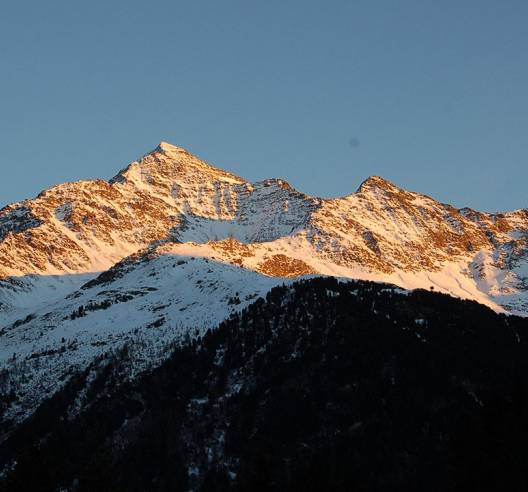 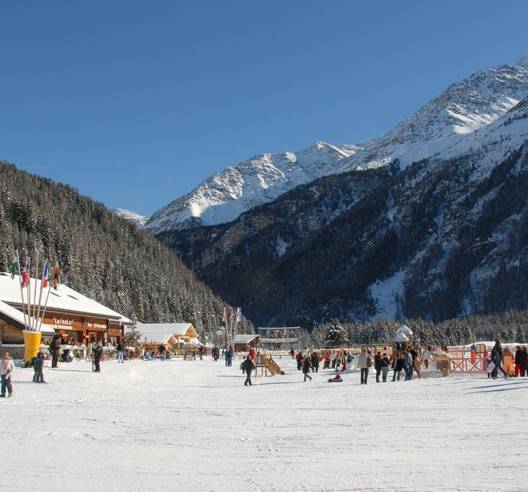 Reach the ski lifts and the nordic ski slopes on skis. 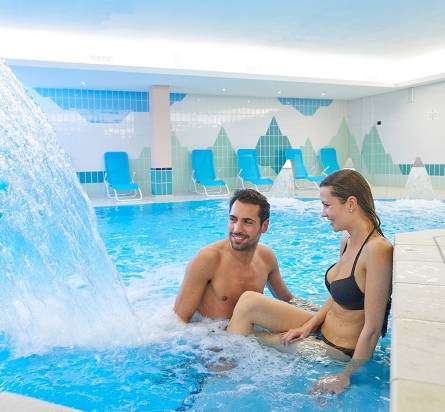 A great place to stay as the rooms are spacious the wellness centre is brilliant, there’s a garage and the pizzeria is excellent and restaurant with a good atmosphere. There’s nothing the staff won’t do for you and they are all very friendly.

Book on the site, it's worth it!